Mayoral campaigns for the 2020 municipal election in North Battleford, Sask., are underway.

Here’s a look at the five North Battleford mayoral candidates ahead of the upcoming decision:

Bater is facing his first challengers for his position as mayor of North Battleford after being acclaimed in 2016.

He was first elected in 2012 as a city councillor.

Earlier, Bater ran in the provincial election in 2007 for the Liberals, and again in 2011.

In his spare time, Bater enjoys riding motorcycles, playing the guitar and developing his craftsmanship skills in lapidary which is the process of engraving, cutting and polishing stones and minerals. 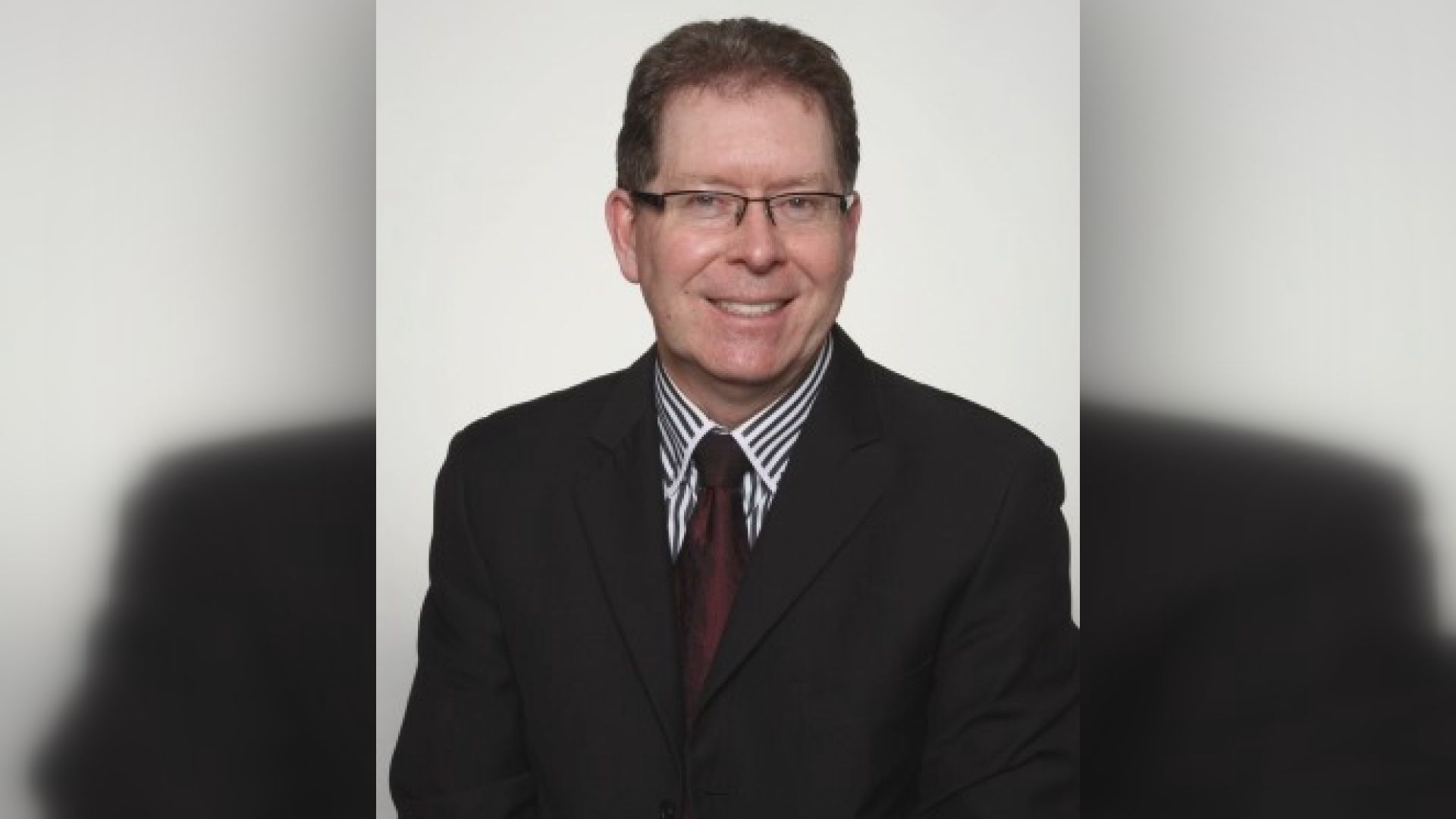 Gillan is trying his hand at politics.

For the majority of Gillan’s career, he’s been outside the municipal setting, spending 17 years working internationally for multinational companies.

He attended a Chinese university for a one-year program while working abroad. 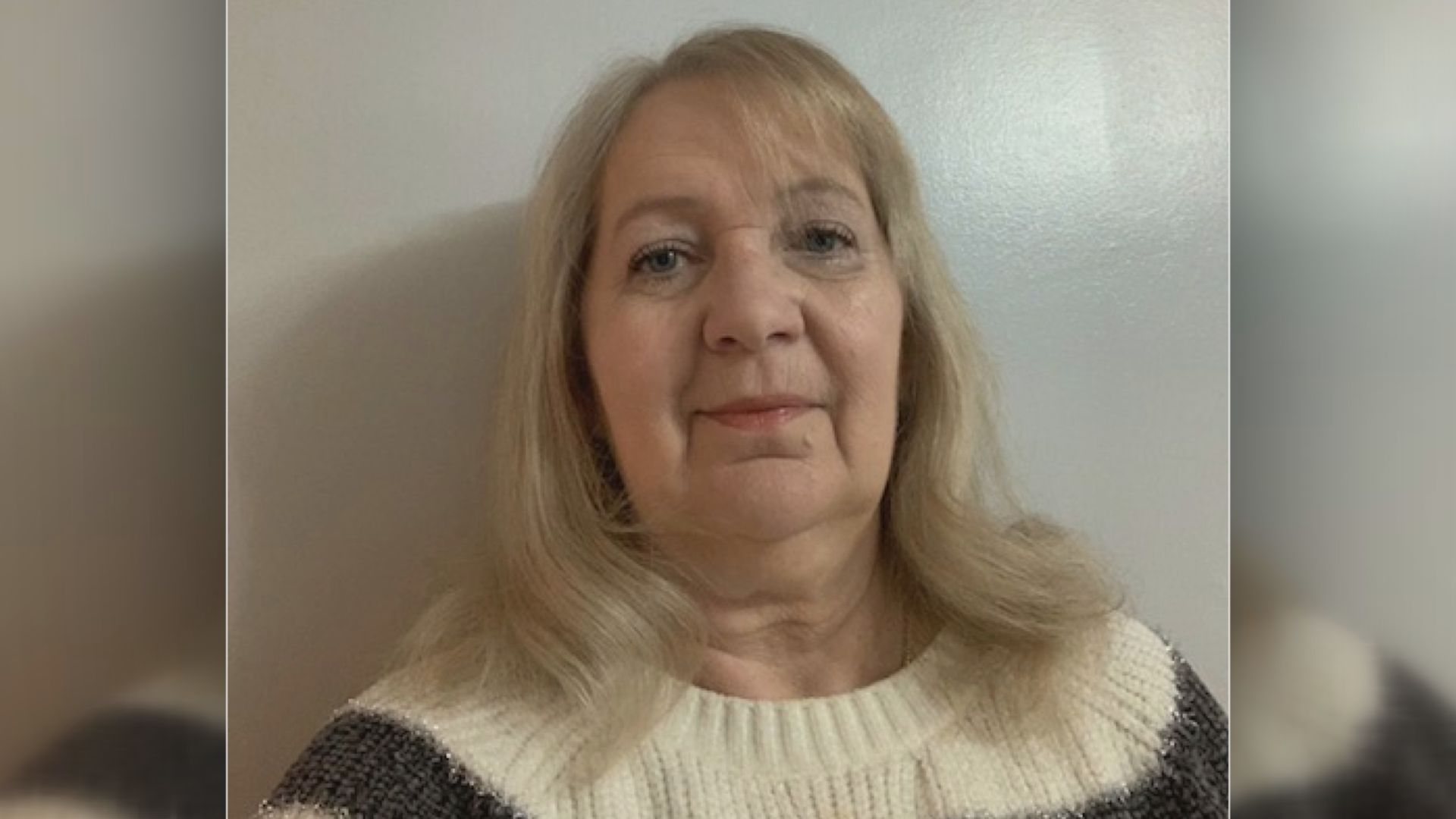 Laing is new to running in elections but said she’s familiar with the landscape, having lived and worked in the Battlefords for four decades.

She grew up on a farm until becoming a certified rehabilitation worker and was employed as an educational assistant within the school system.

Laing and her husband started a corporation in oil and gas consulting and another in revenue property, which she said specializes in young families and mothers struggling to find a stable life in the Battlefords.

The grandmother is a self-proclaimed “garage sale fanatic” who loves antiques. 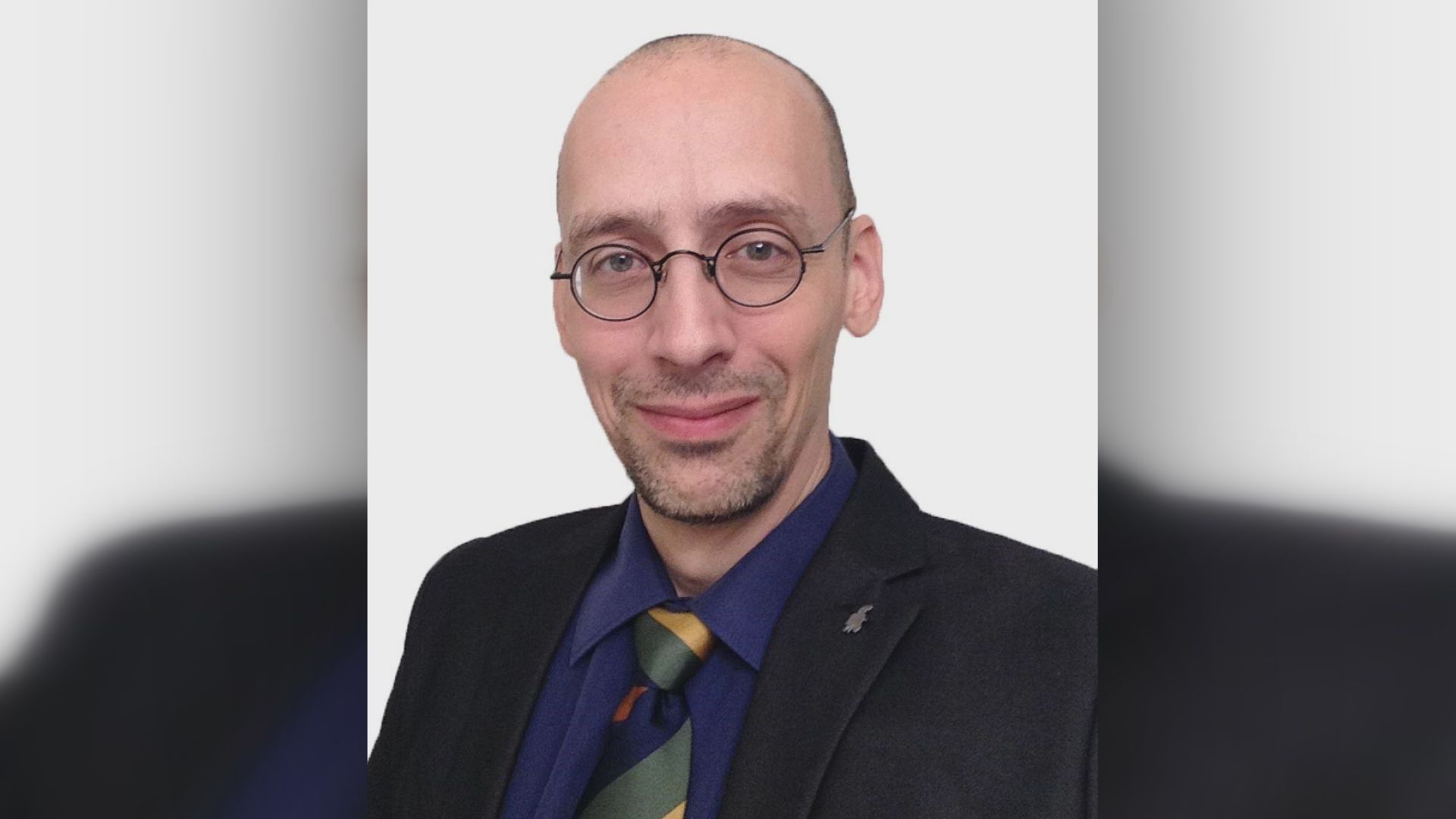 This is Nikolic’s first foray into the political arena, but he said sometimes one feels compelled to enter public service.

He has been in the arts sector for more than three decades working as a graphic designer, art director, lecturer, teaching assistant, researcher, writer and publisher.

Nikolic is now completing a doctoral dissertation in art history.

He also worked as a truck driver for more than a decade. 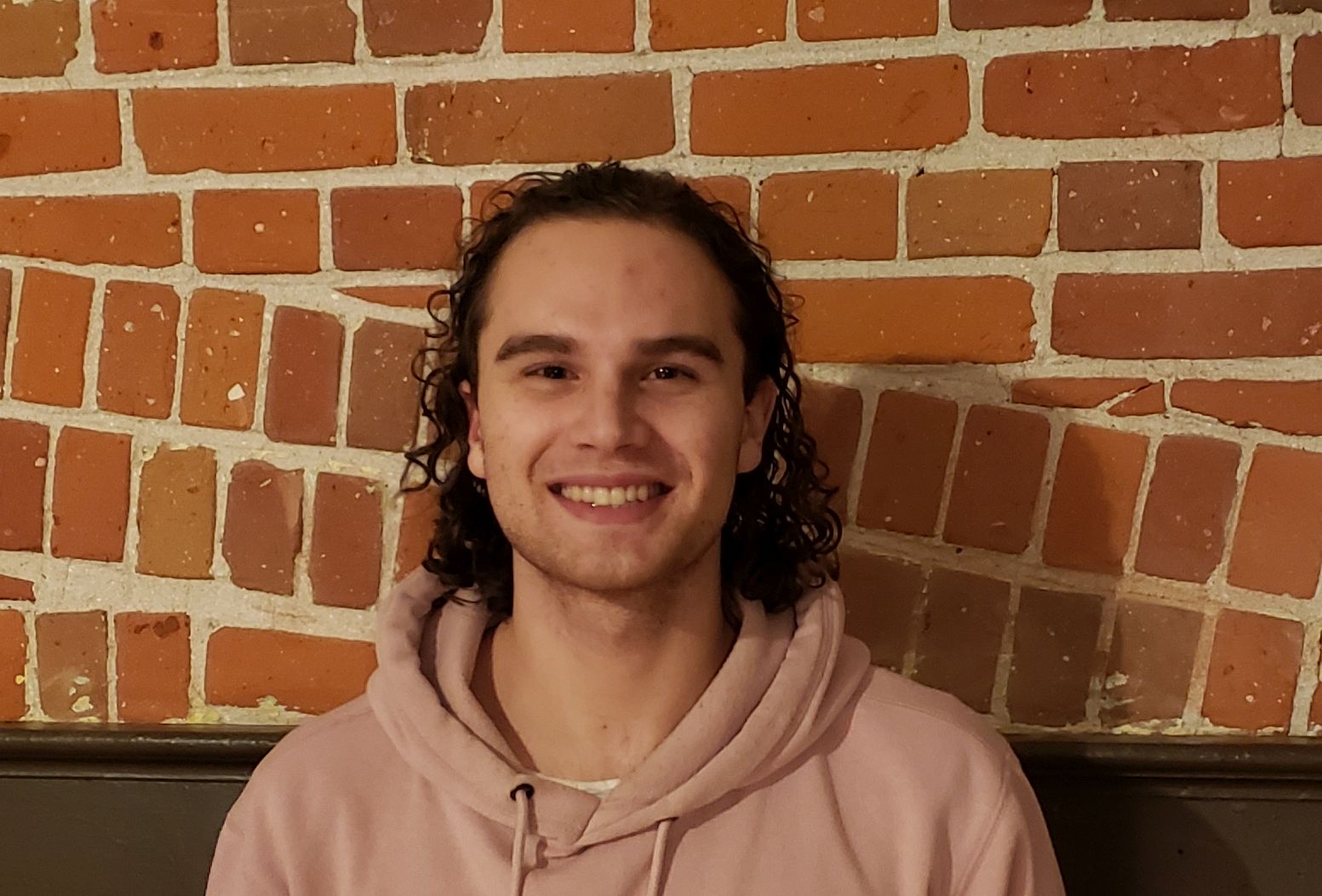 If things go well in this, his first election, Sieben said it won’t be his last.

He majored in physics while attending McGill University from 2016-18 and has attended computer science classes remotely through the University of Regina starting in September.

Currently, he works as a lab technician at Parkview Optometric Services.

At 22 years old, he’s the youngest person running for North Battleford mayor and hopes it inspires more of the younger generation to run in future elections.

Chris Hadfield’s spirited song in space was no “oddity.”