There is only one new face on Saskatoon’s city council, according to the unofficial voting results of the 2020 municipal election.

In addition to re-electing Charlie Clark as mayor, people chose new representation in the only ward without an incumbent candidate.

Thirty-one people were vying to become councillors in the election.

After a snowstorm postponed Monday’s vote, here’s who won their ward on Friday night, according to unofficial results: 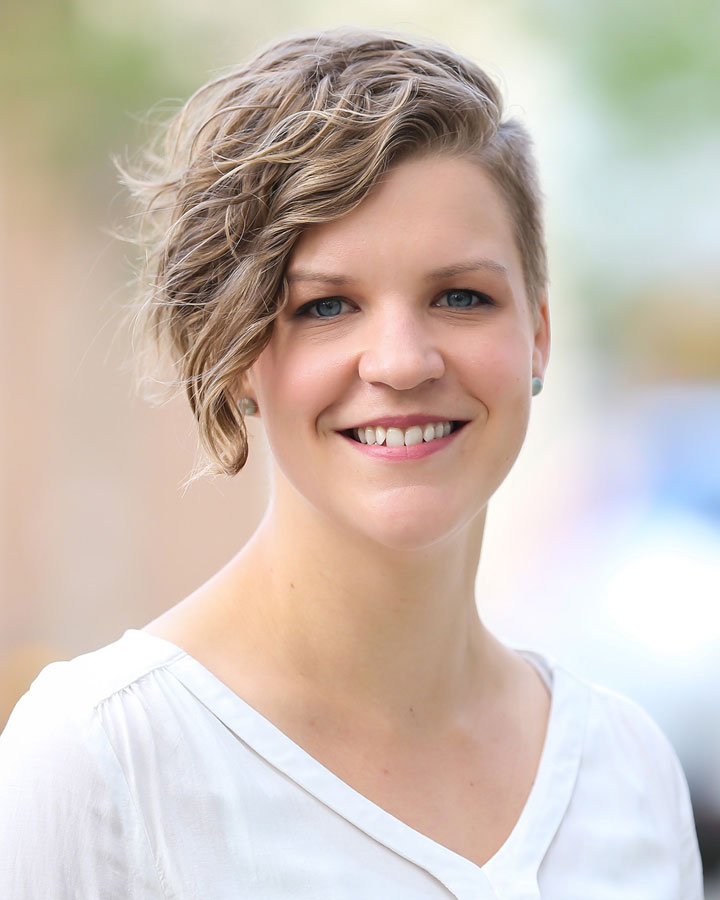 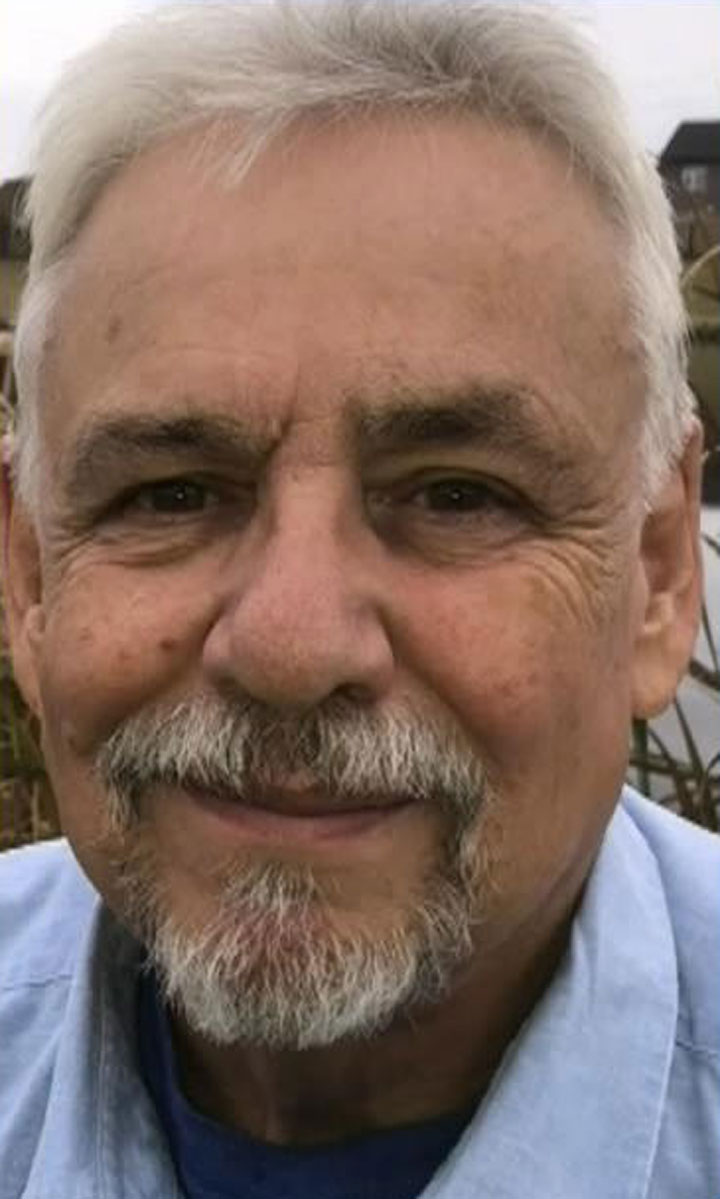 There was no incumbent as Ann Iwanchuk did not seek re-election. She had represented the ward since a by-election in 2011. 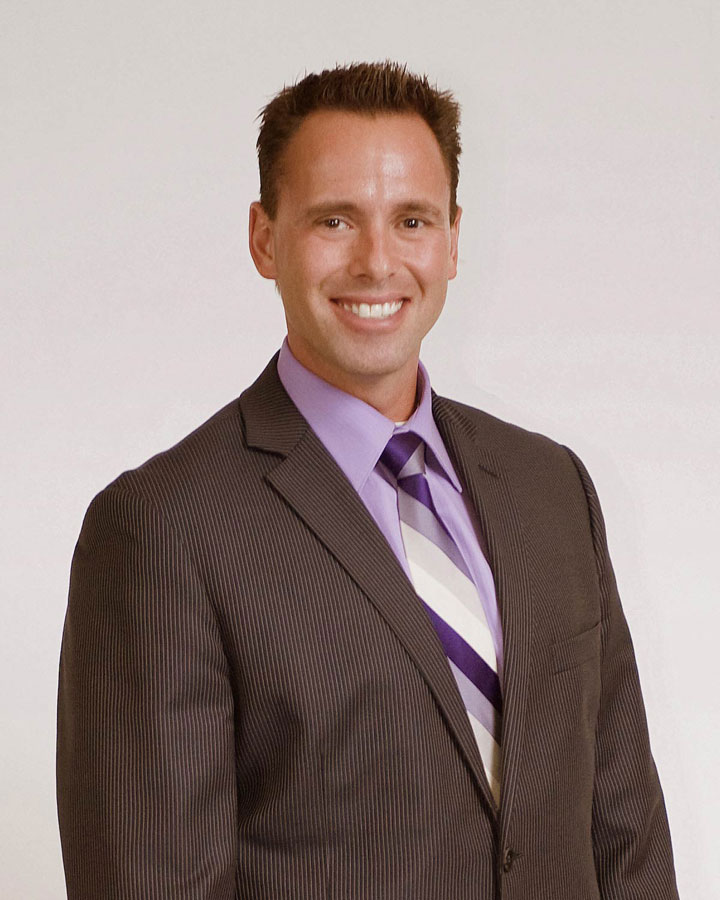 This incumbent councillor was acclaimed. 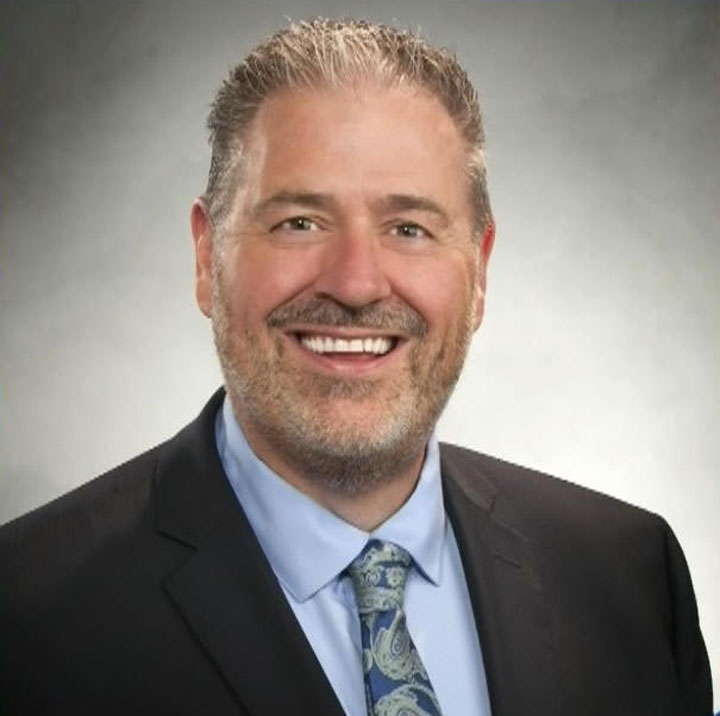 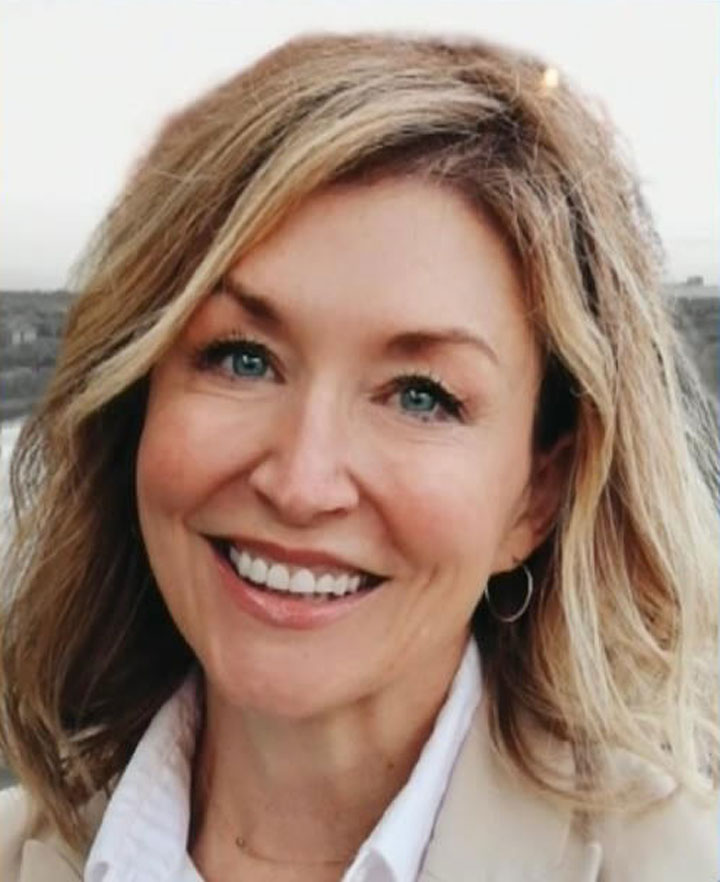 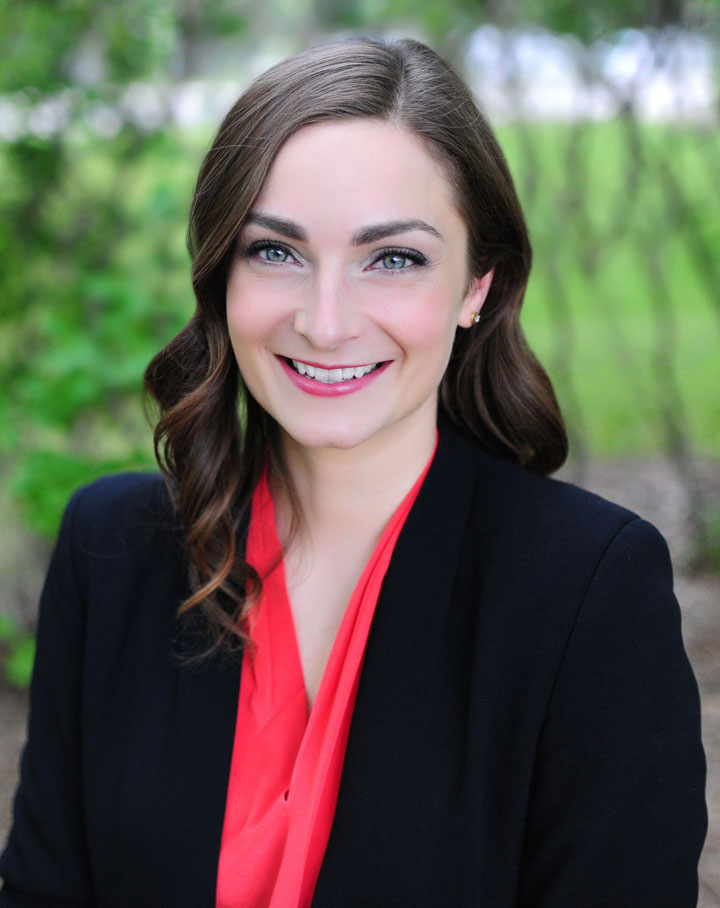 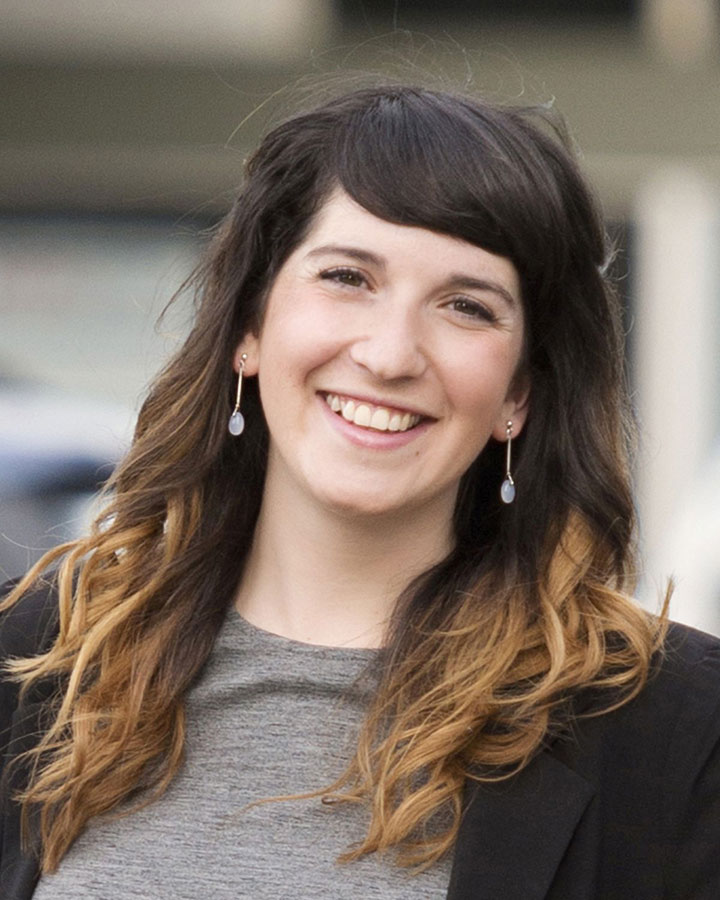 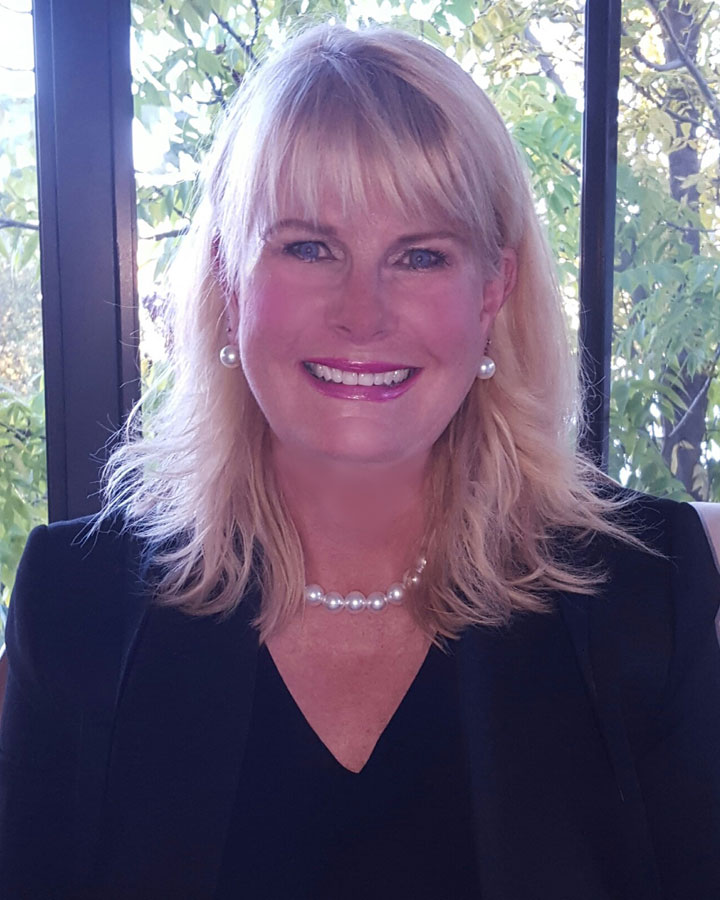 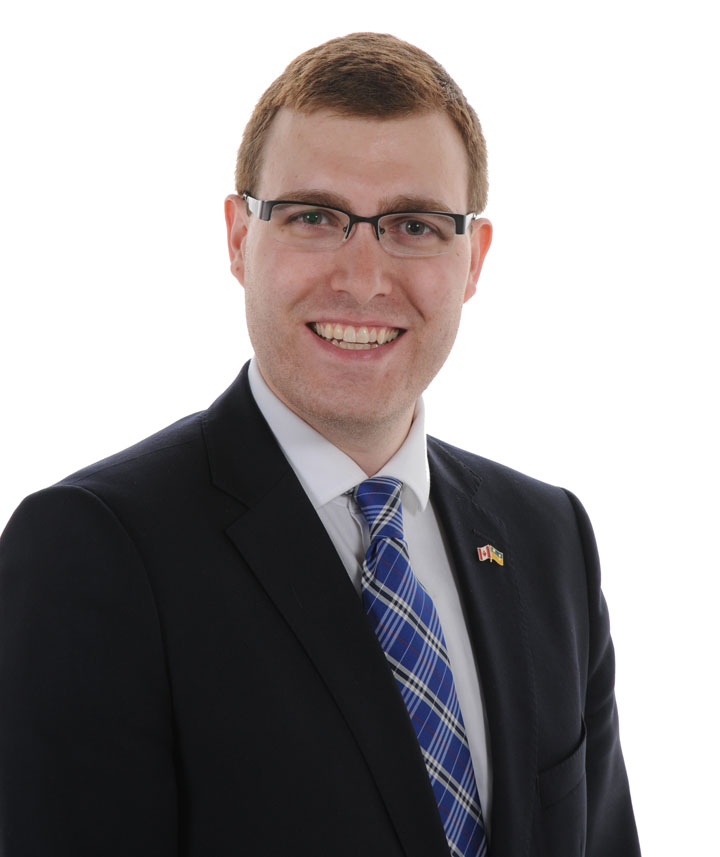 ‘Are We Getting Invaded?’ U.S. Boats Faced Russian Aggression Near Alaska